Welcome to our restaurant! Come and try our dishes!

"Simply Noodles" focuses on making noodles, not just "Ramen". We want to introduce more people to "CROSSING BRIDGE RICE NOODLES". "CBRN" is a rice noodle soup originating from Yunnan Province of China.It is one of the best - Known dishes in Yunnan Cuisine. One story that has gained traction begins with a scholar who was studying hard for his imperial exams on a small island.His wife,who would bring him food,found that by the time she had crossed the bridge to the island, the soup would be cold and the noodles were soggy.She then decided to lood a large earthen pot with boiling broth that would act as insulation and keep the broth warm. The noodles and other ingredients were kept in a separate container, and when she arrived, she mixed the two containers together for a warm soup, and her husband appreciated what she did for him.

You can have different flavors of soup with Chashu Pork or Beef Slices, let you feel " a different noodles". Most importantly, "CBRN" is a Gluten Free Noodles, healthy and nutritious, that you'll remember all the time.We also strongly recommend Dan Dan Noodle and Noodle mixed with Scallion oil & Mushrooms, all made by ourselves.Dan Dan Noodle with homemade flavor, you can choose whether you want to have chopped meat or not. However, it is kindly suggested that people who are sensitive to peanut and sesame should communicate with us in advance, and this Dan Dan Noodle, Vegetarian can also be safe to eat. Noodle mixed with Scallion oil & Mushrooms is also accompanied by its own special flavor and specially processed ingredients, which are very suitable for vegetarian consumption. 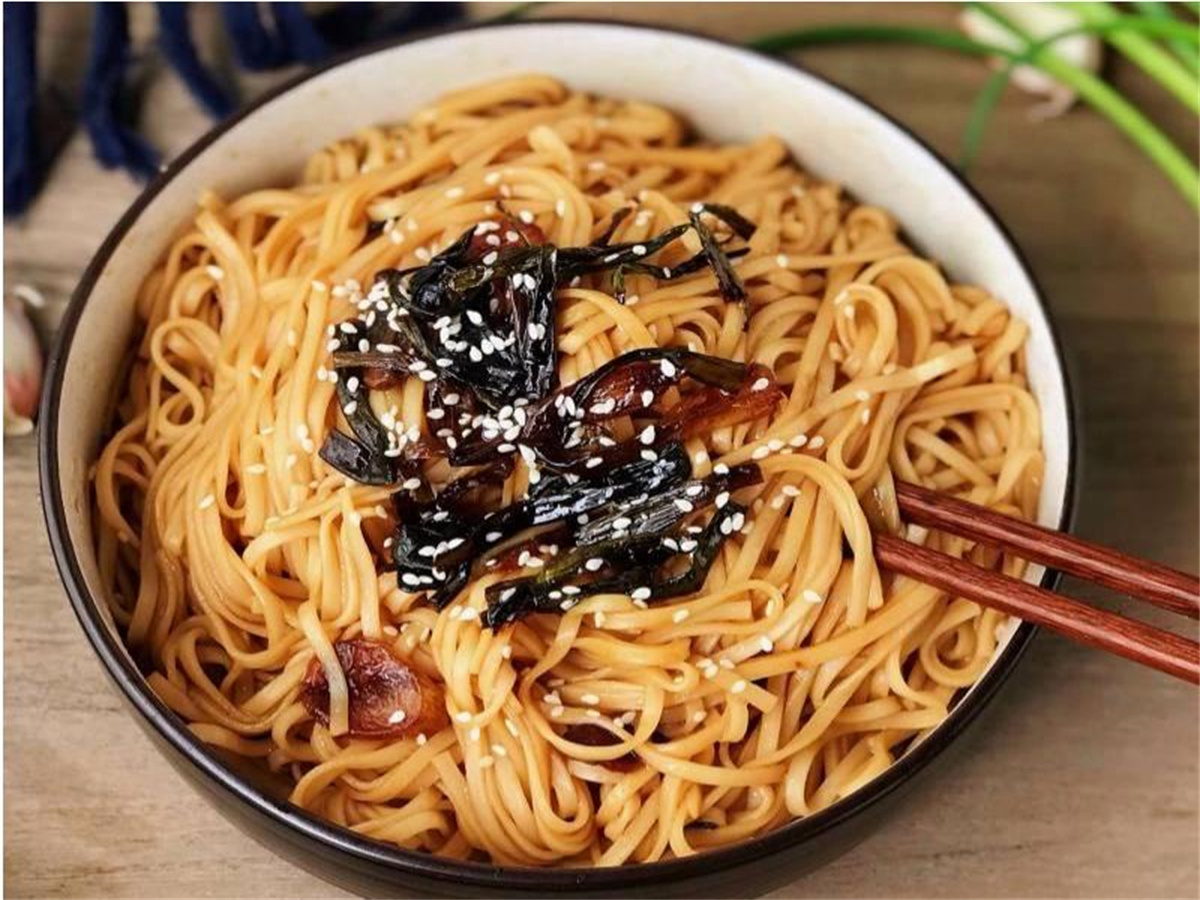 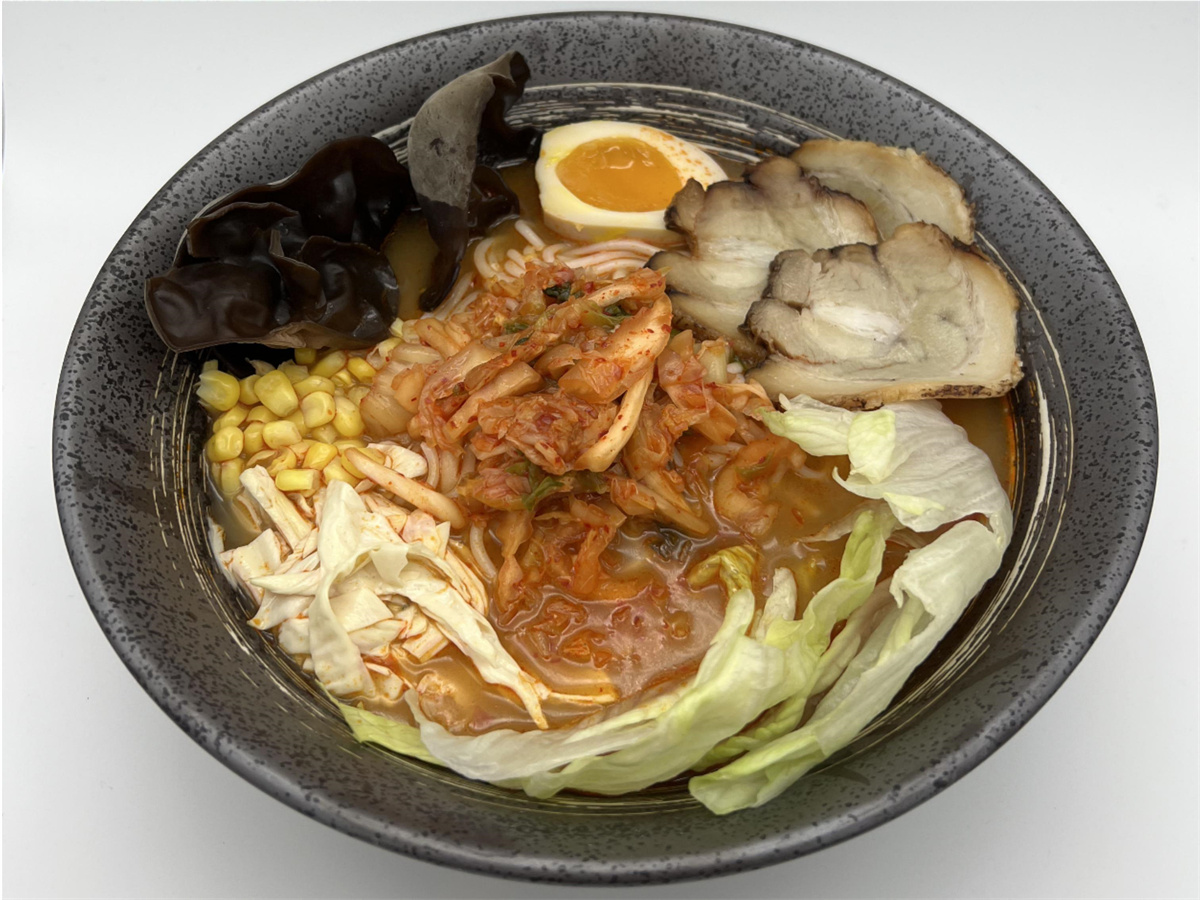 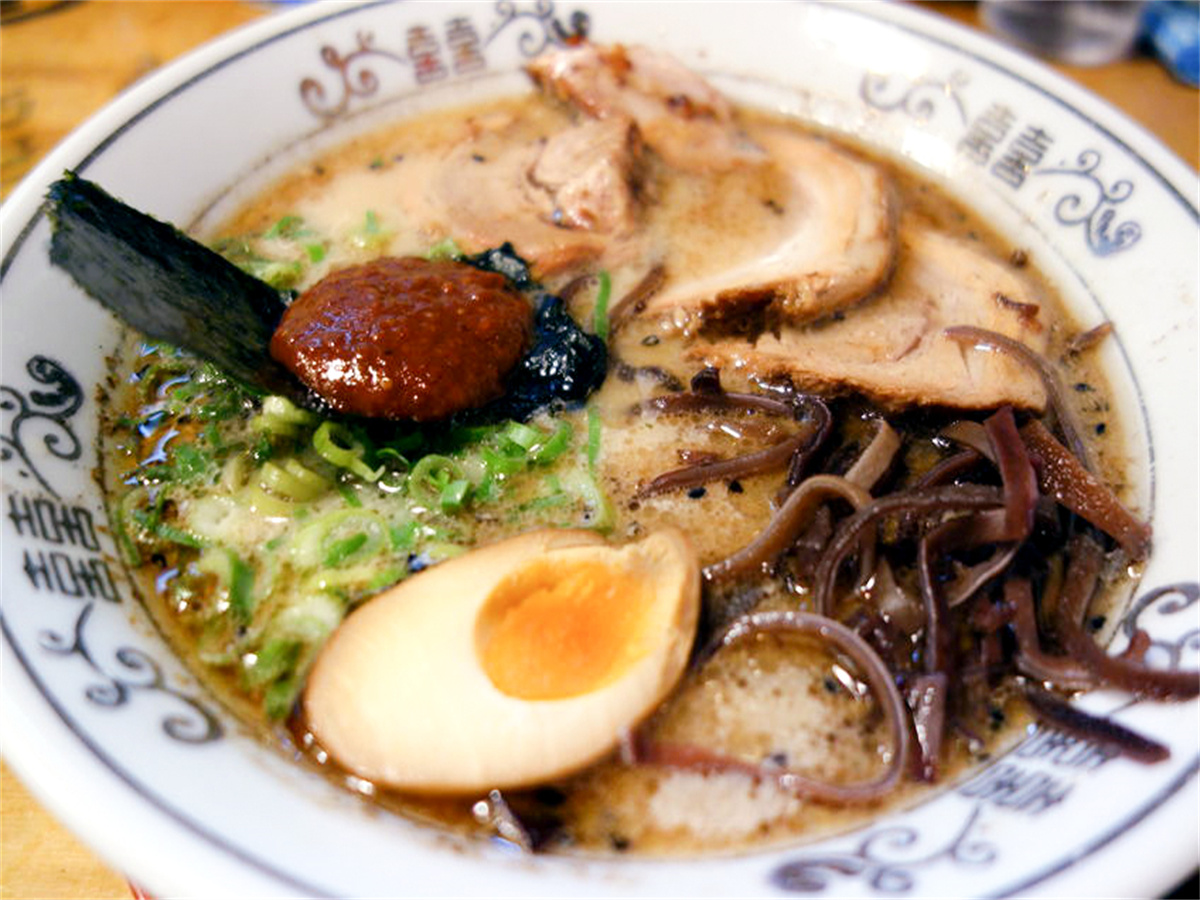 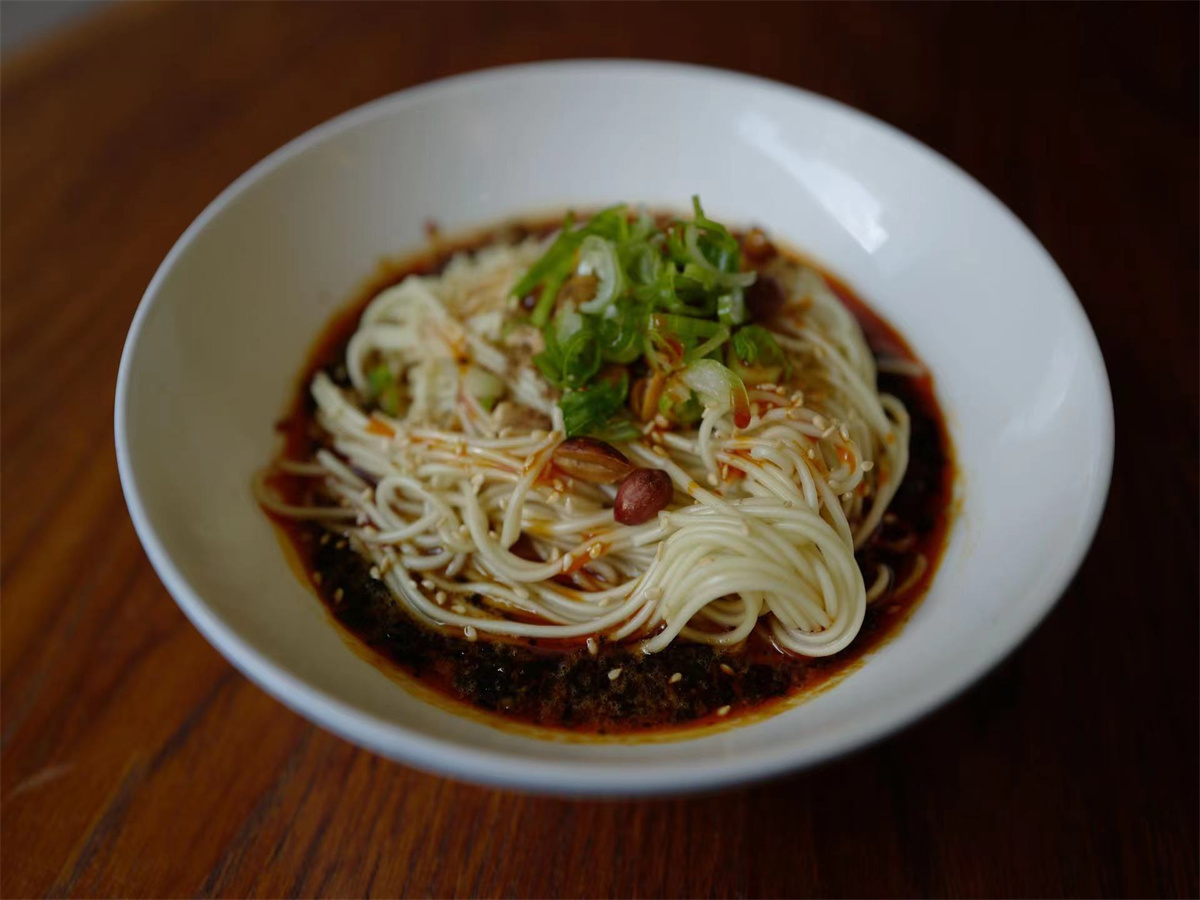 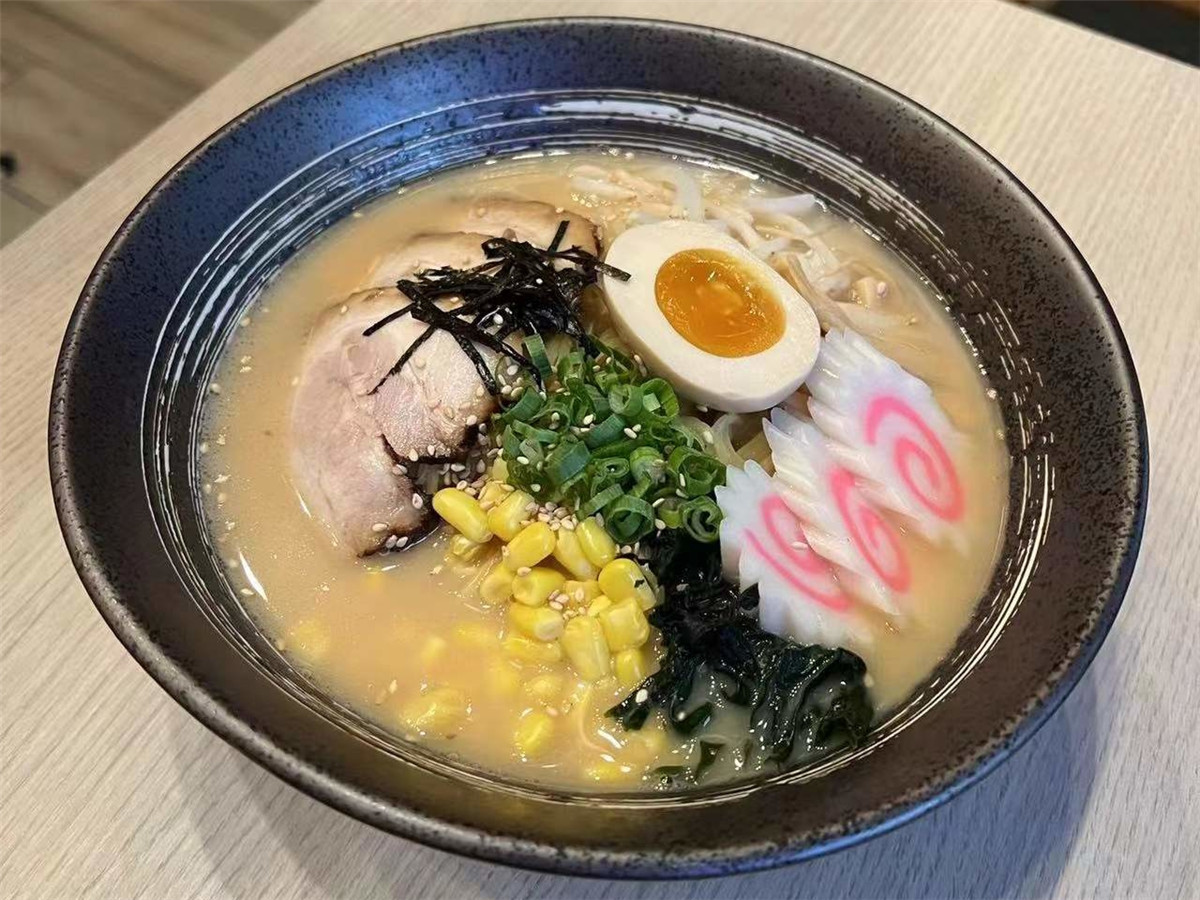 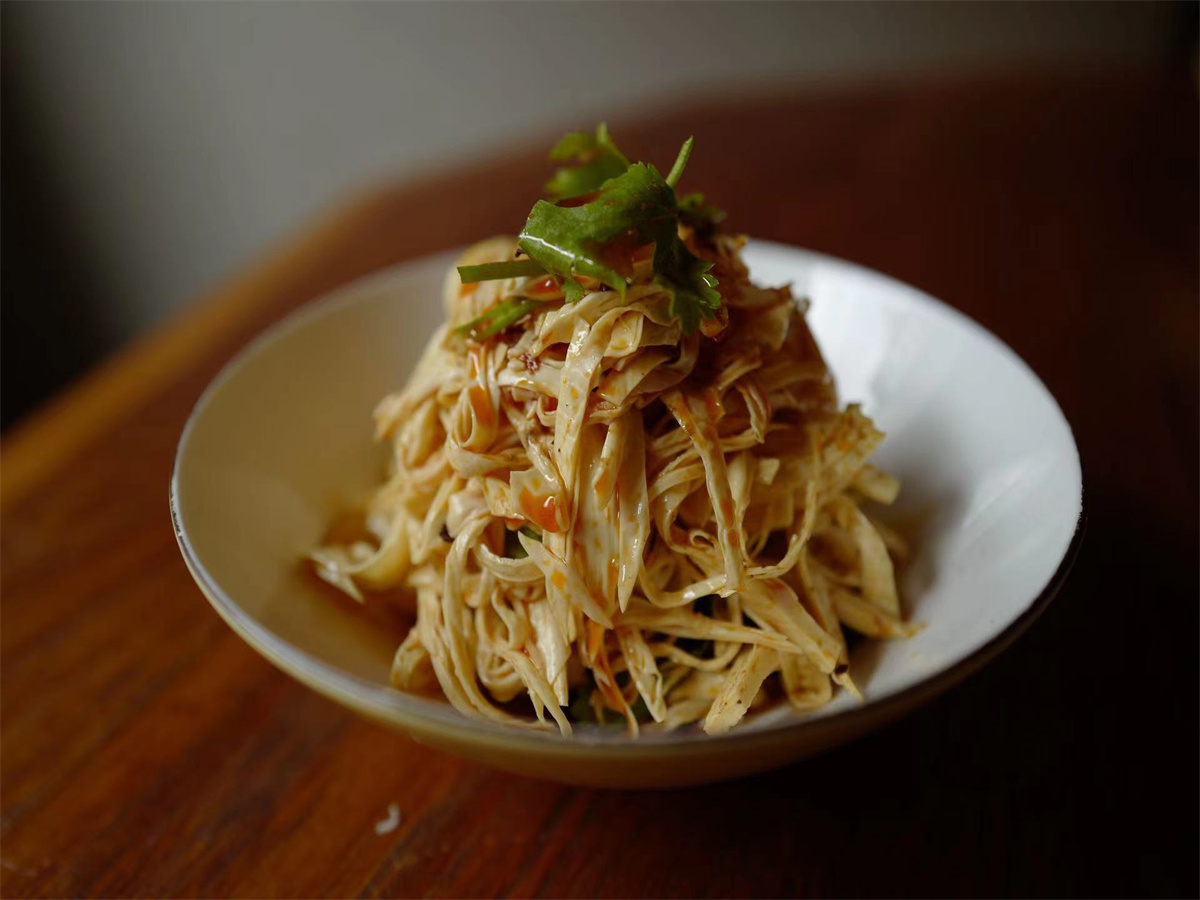 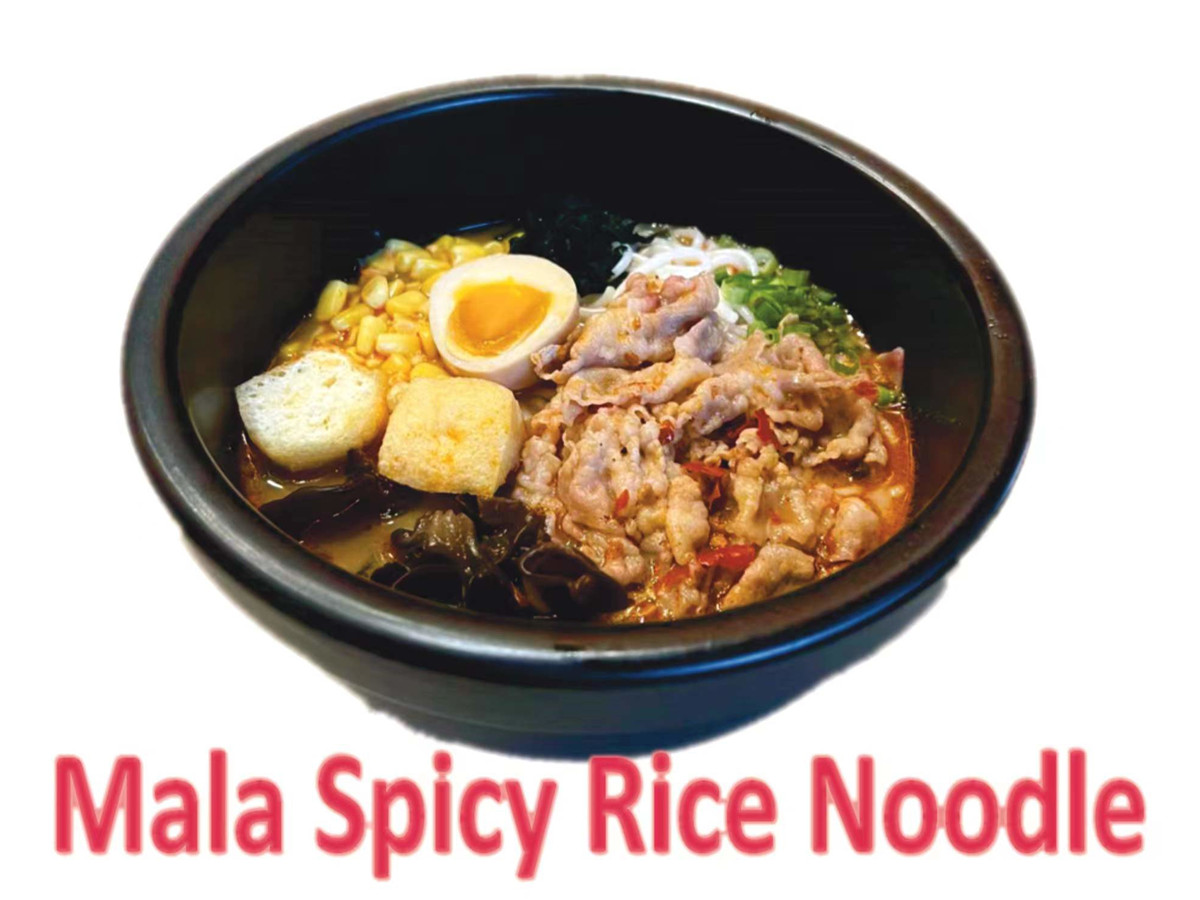 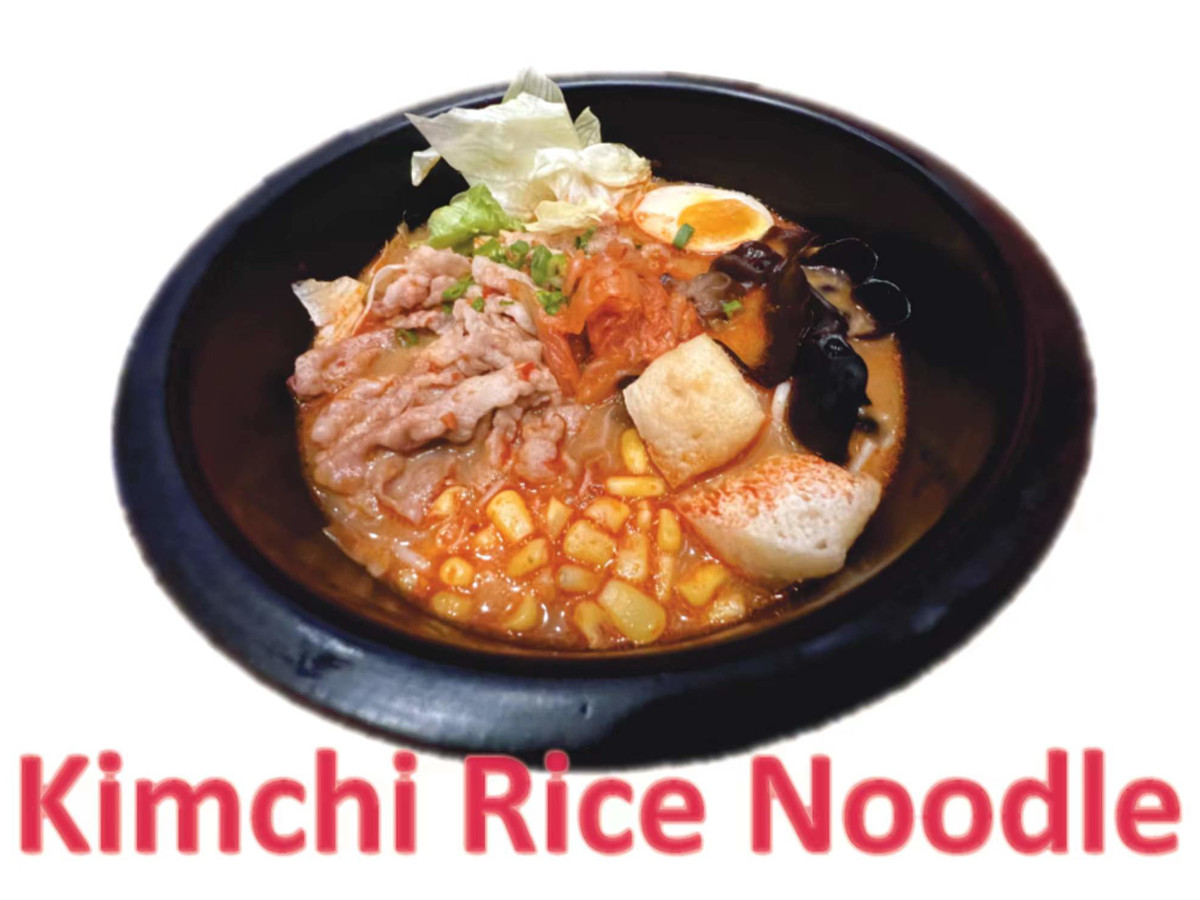 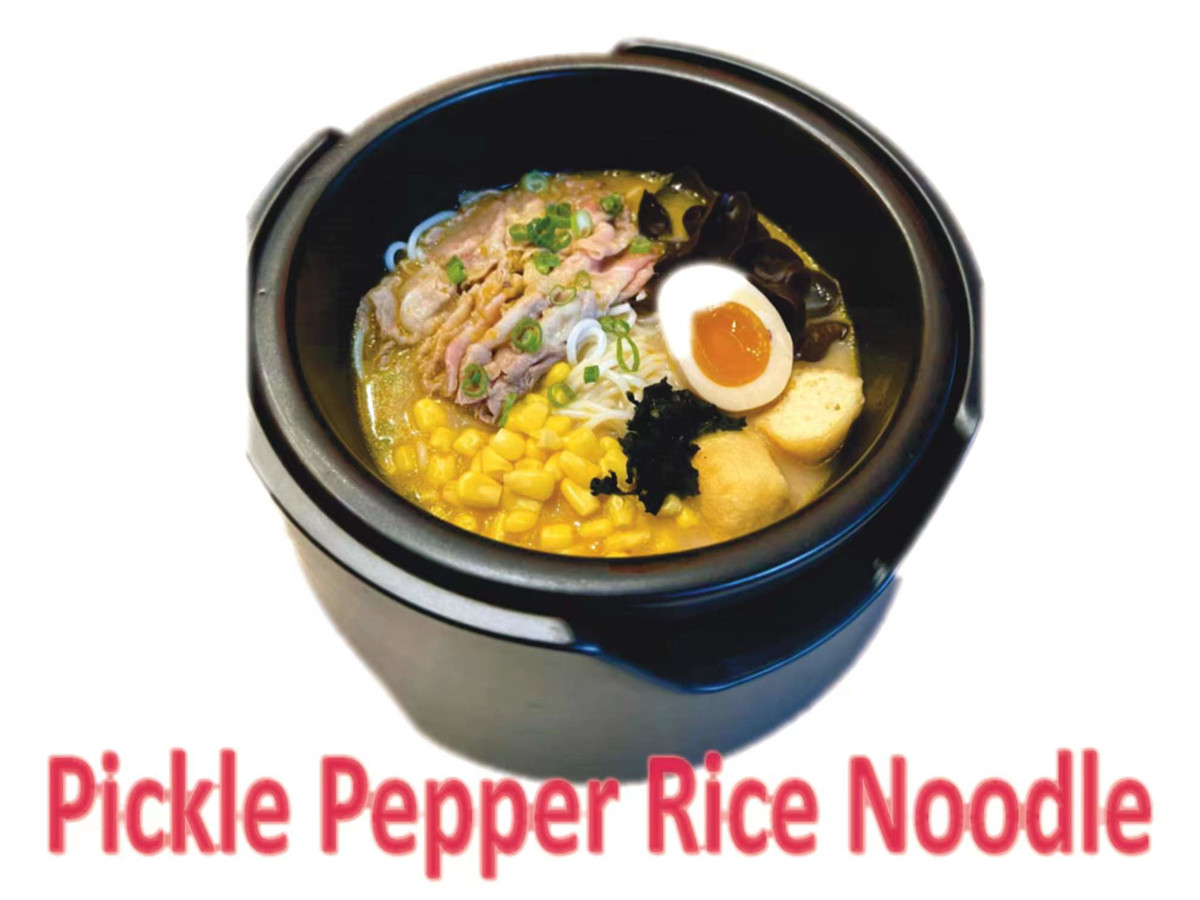 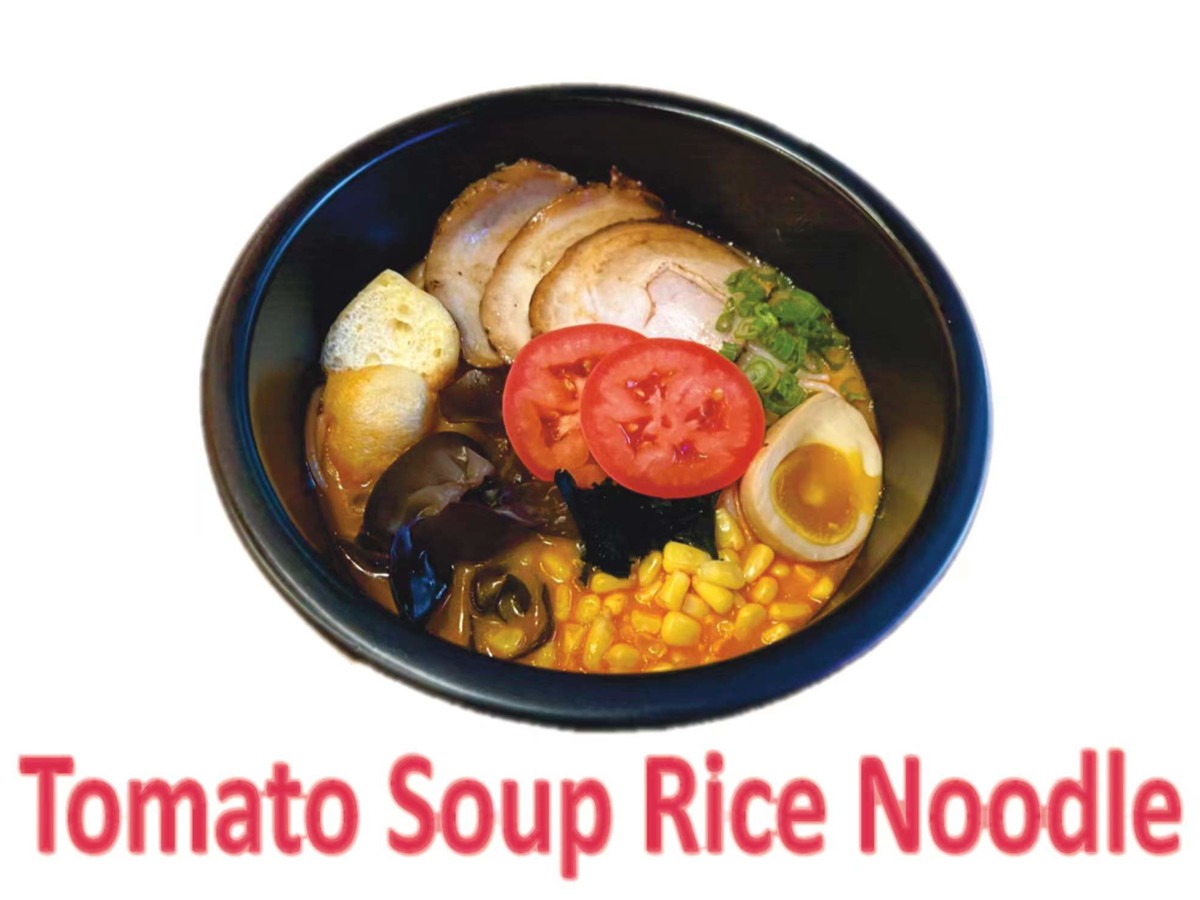 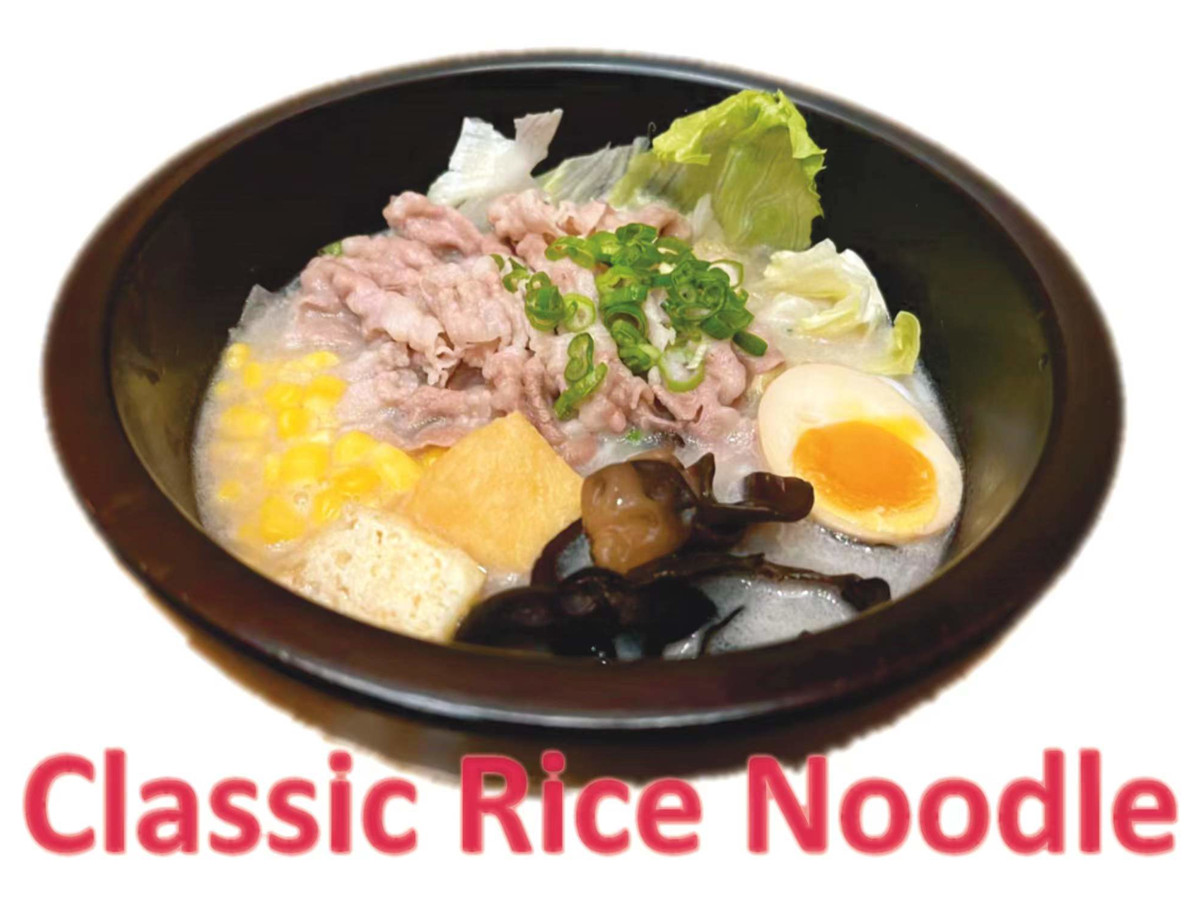 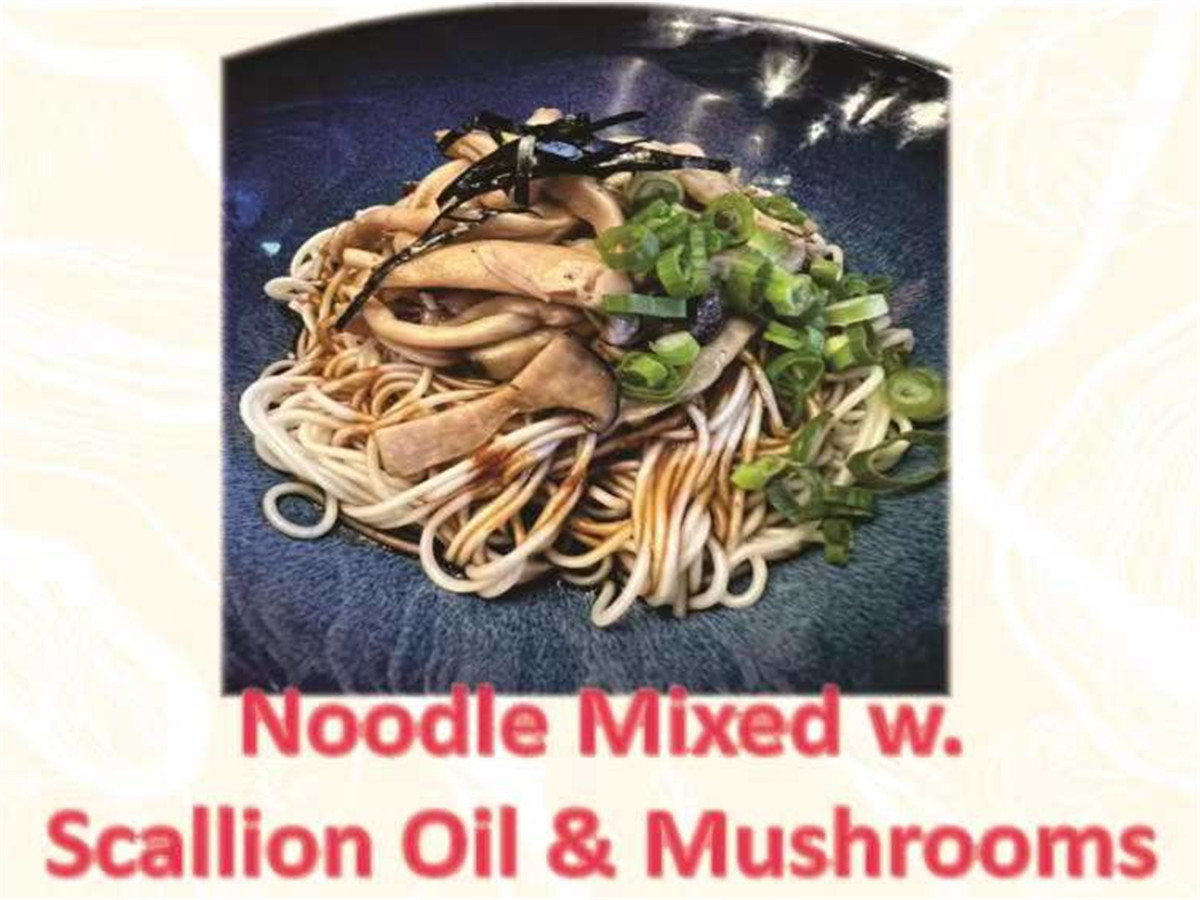 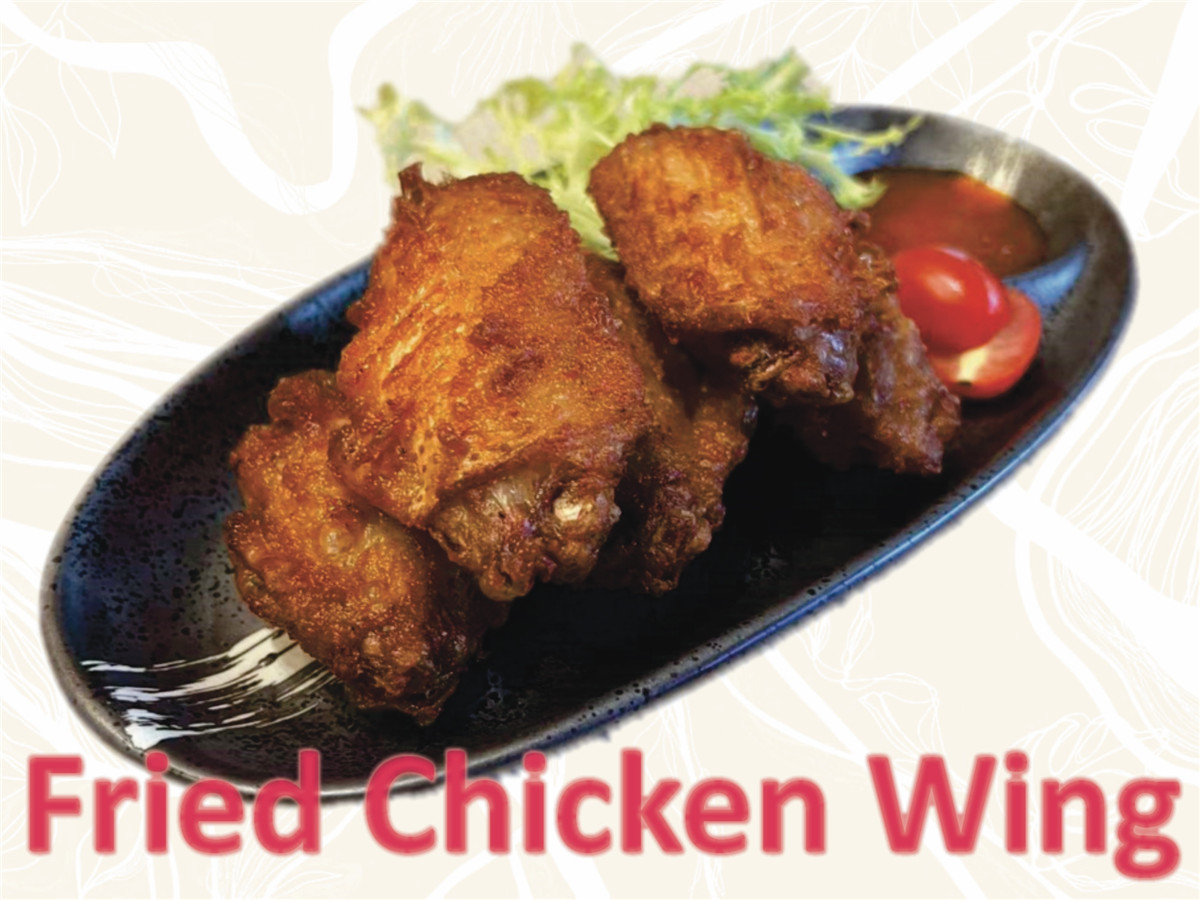 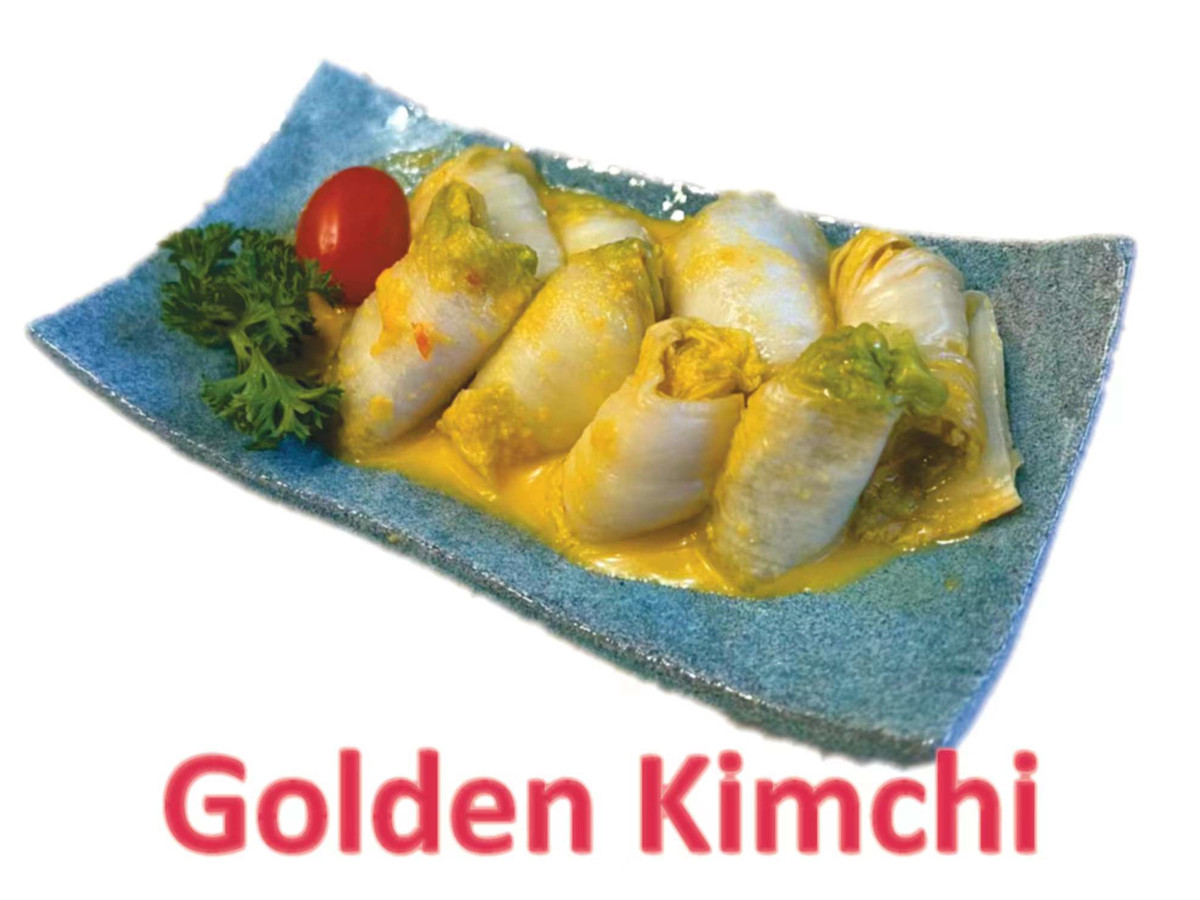 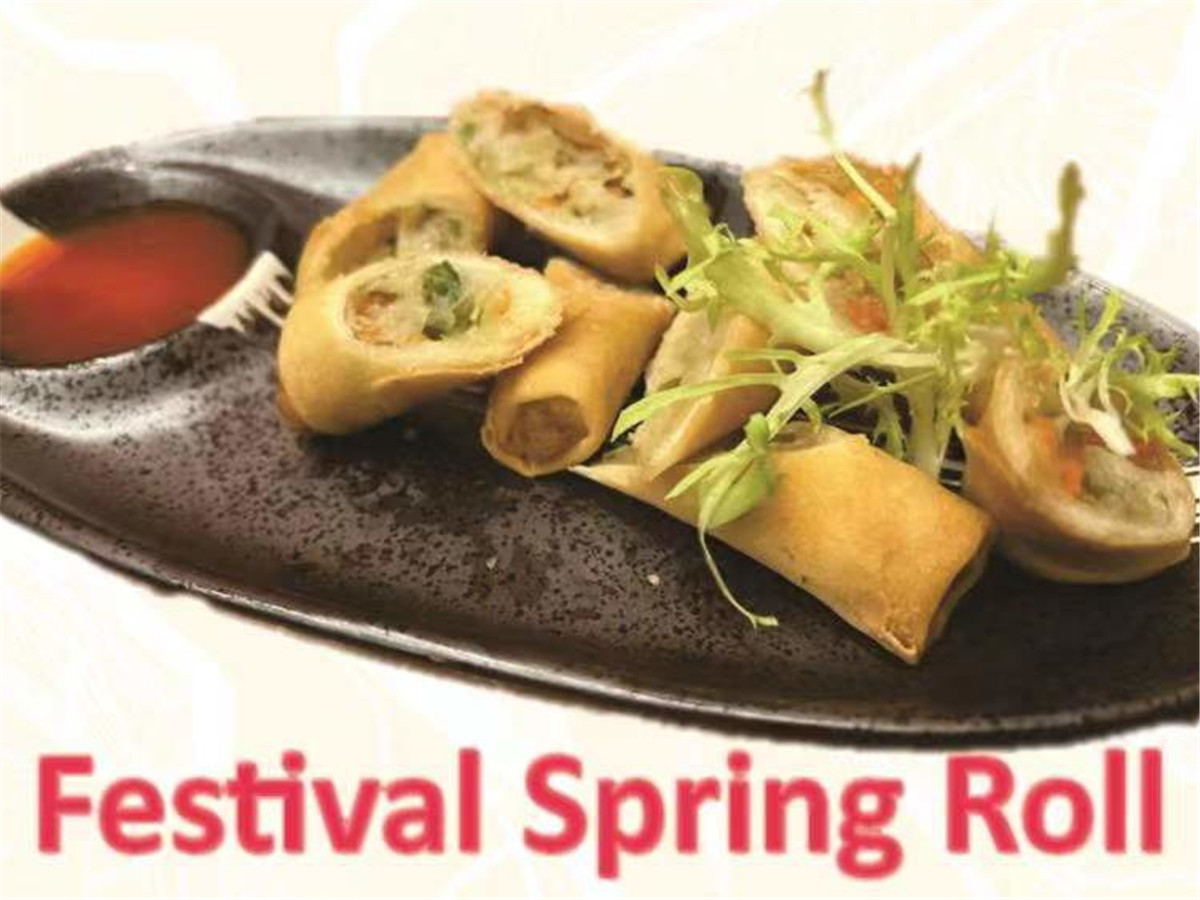 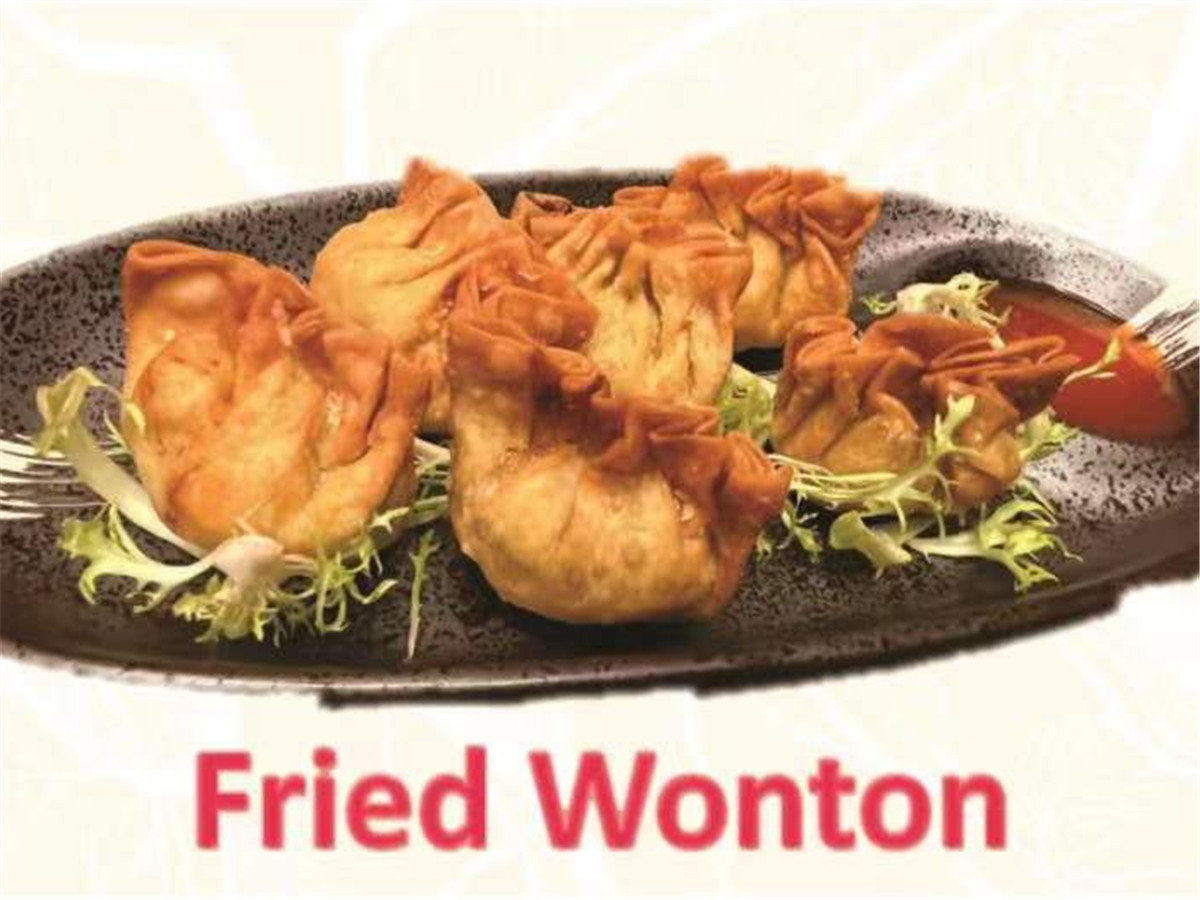 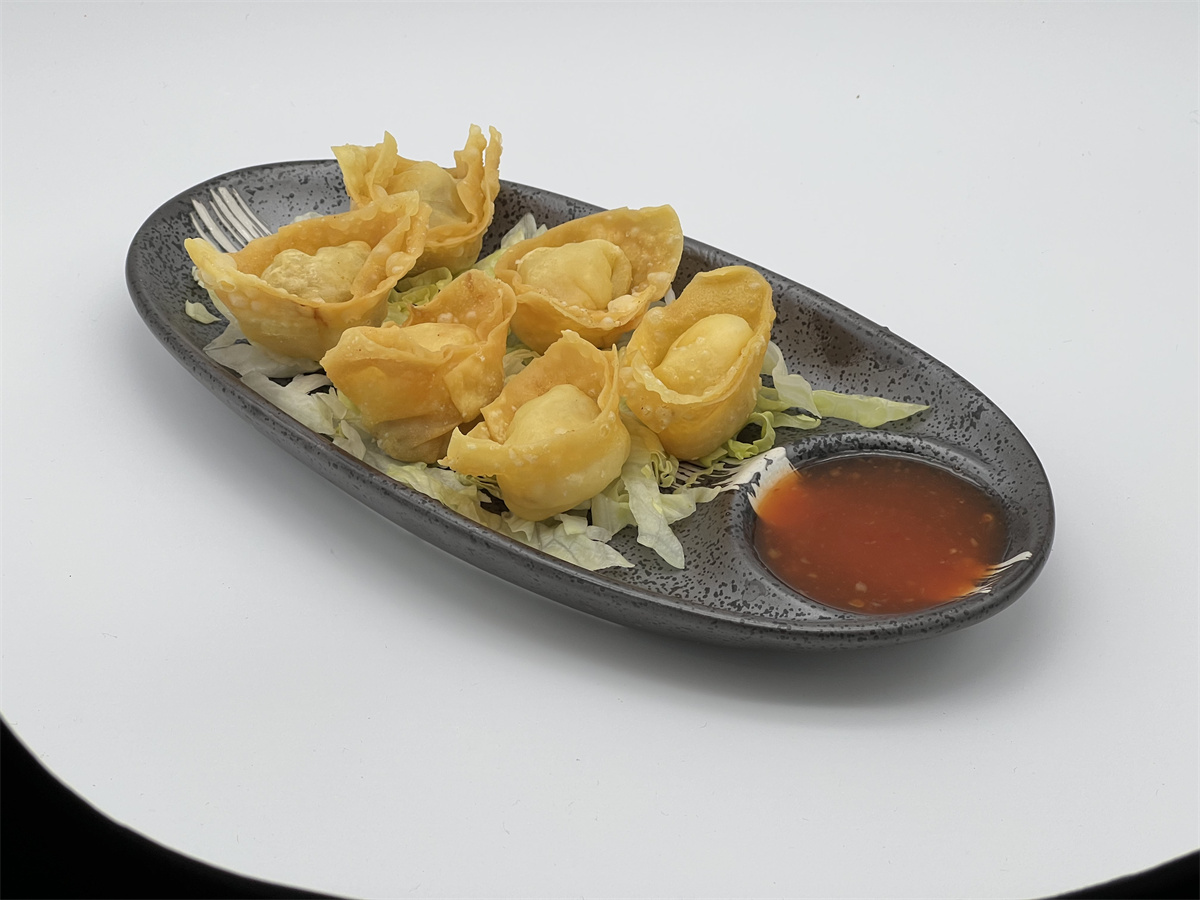 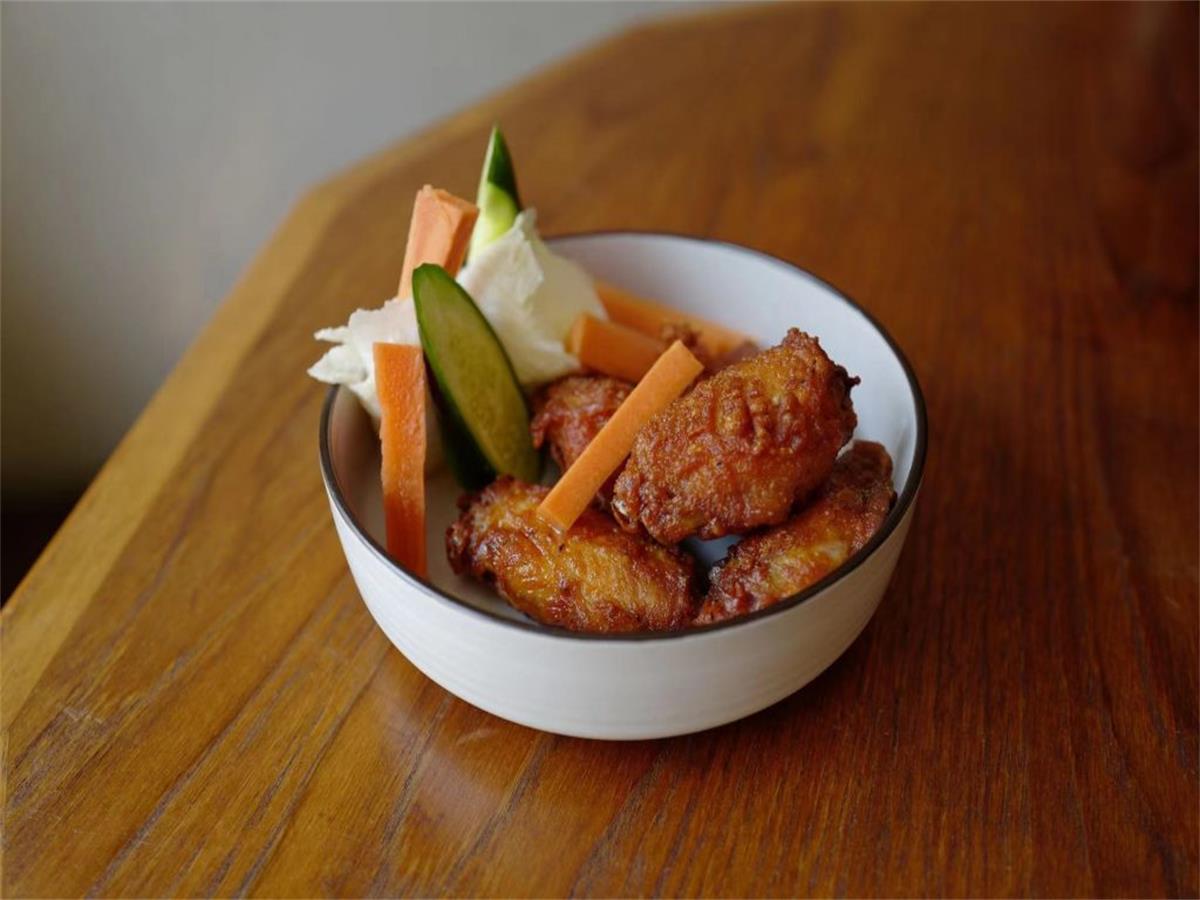 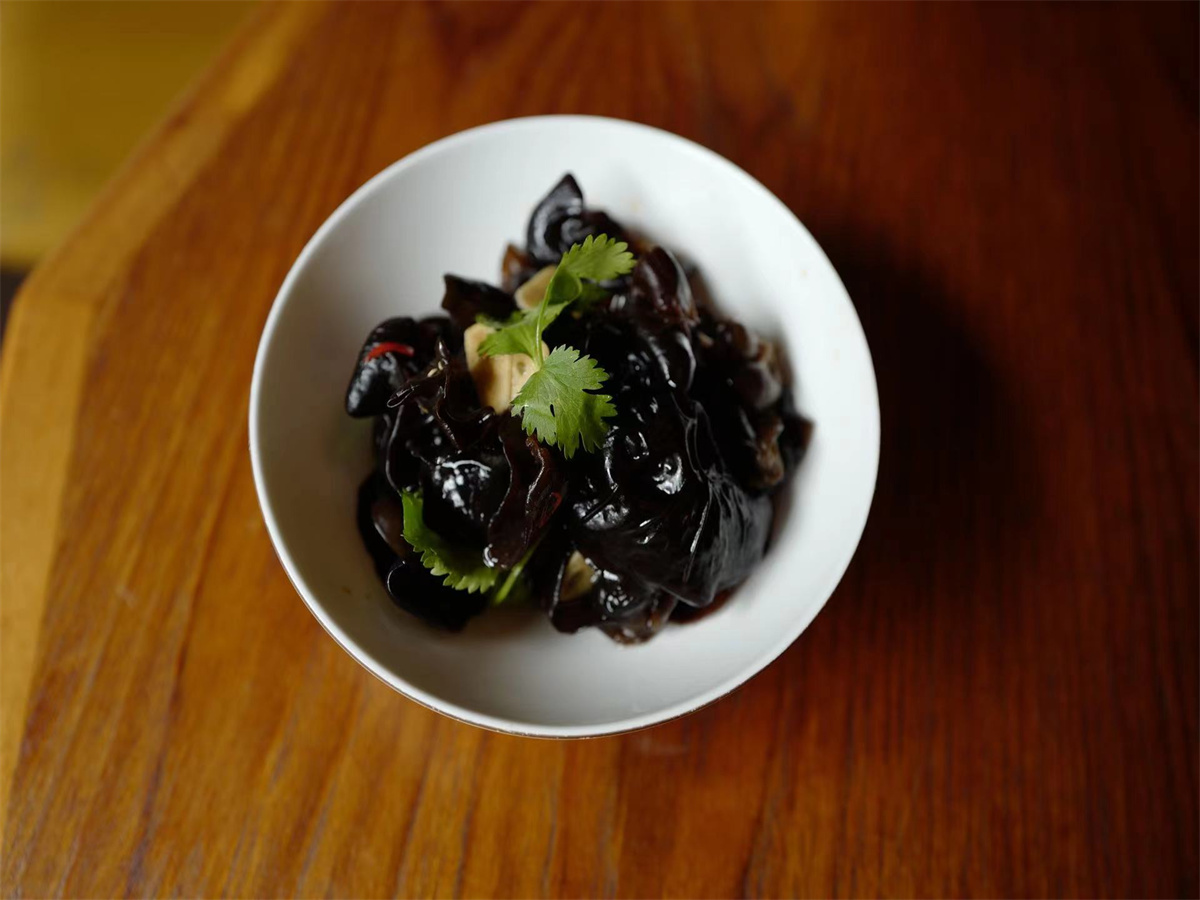 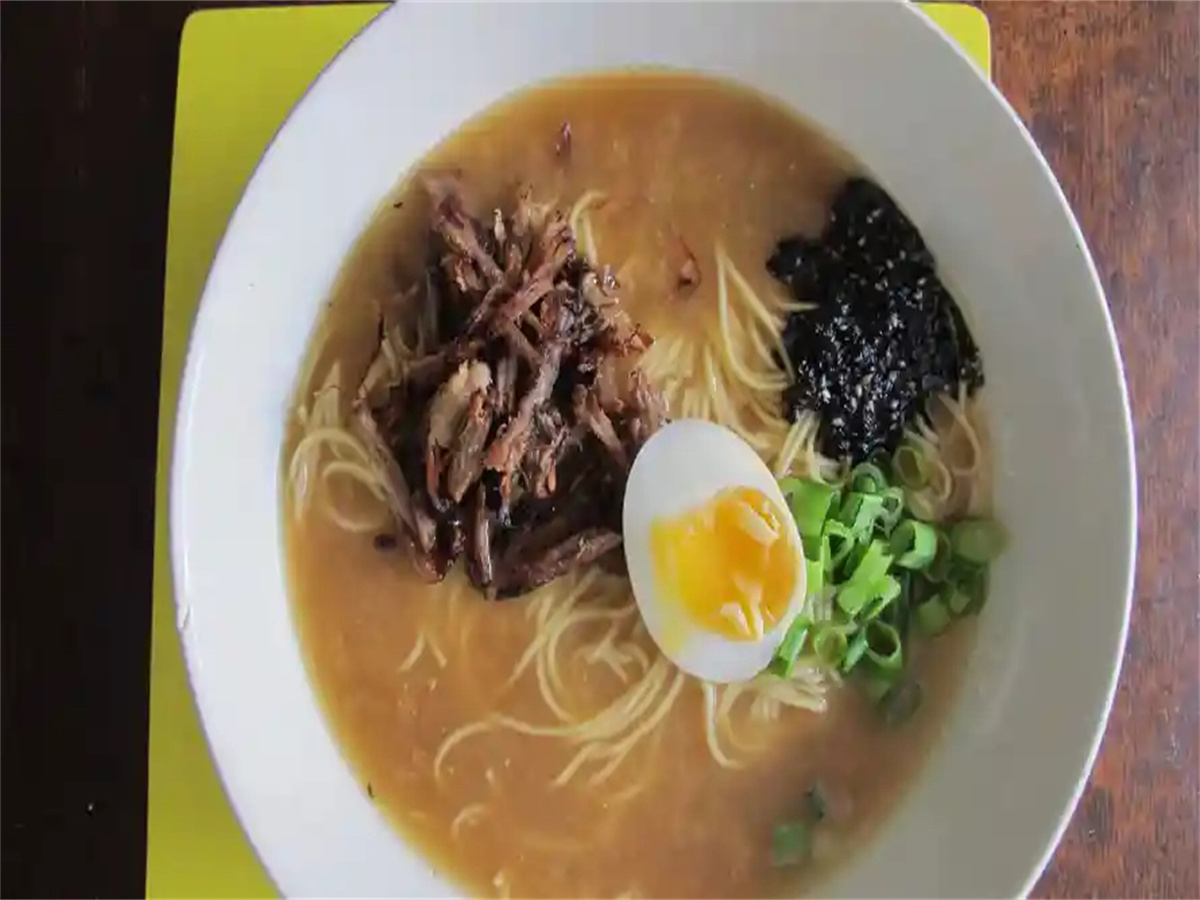 Order your favorite food online at your convenience.